WHEREAS, the Deferred Action for Childhood Arrivals (DACA) program provides administrative relief from deportation for nearly 800,000 young people who entered the United States as children (Dreamers); and

WHEREAS, the purpose of DACA is to provide safe harbor to eligible immigrant youth and a work permit, renewable every two years; and,

WHEREAS, Dreamers have passed background checks and received permission to live and work in the nation where they were raised as Americans; and,

WHEREAS, Dreamers know no other country as their home other than the United States and should be able to live without fear of deportation as long as they have not committed crimes; and,

WHEREAS, the United State taxpayer has helped educate Dreamers from elementary through high school, giving all Americans a vested interest in their success in the work force of tomorrow; and,

WHEREAS, more than 800 Dreamers are now serving in the U.S. armed forces; and,

WHEREAS, proposed legislation in the U.S. Congress known as the Dream Act would make DACA recipients eligible for permanent legal immigrant status and provide them with a stable basis to advance themselves as members of American society; and,

WHEREAS, termination of the DACA program would reduce the size of the American economy by $433 billion over the next ten years; and,

WHEREAS, thousands of DACA eligible youth live in the Texas border region; and

WHEREAS, President Donald Trump and the bipartisan leaders of the U.S. Congress have pledged to seek enactment of the Dream Act or similar legislation; and,

WHEREAS, fulfillment of the promise of the Dream Act is essential to the ability of DACA youth in the Texas border region to work, study, raise families and reach their full potential:

NOW, THEREFORE BE IT RESOLVED, the Texas Border Coalition calls on President Donald Trump and the U.S. Congress to enact the Dream Act or similar legislation that would continue the Deferred Action for Childhood Arrivals program. 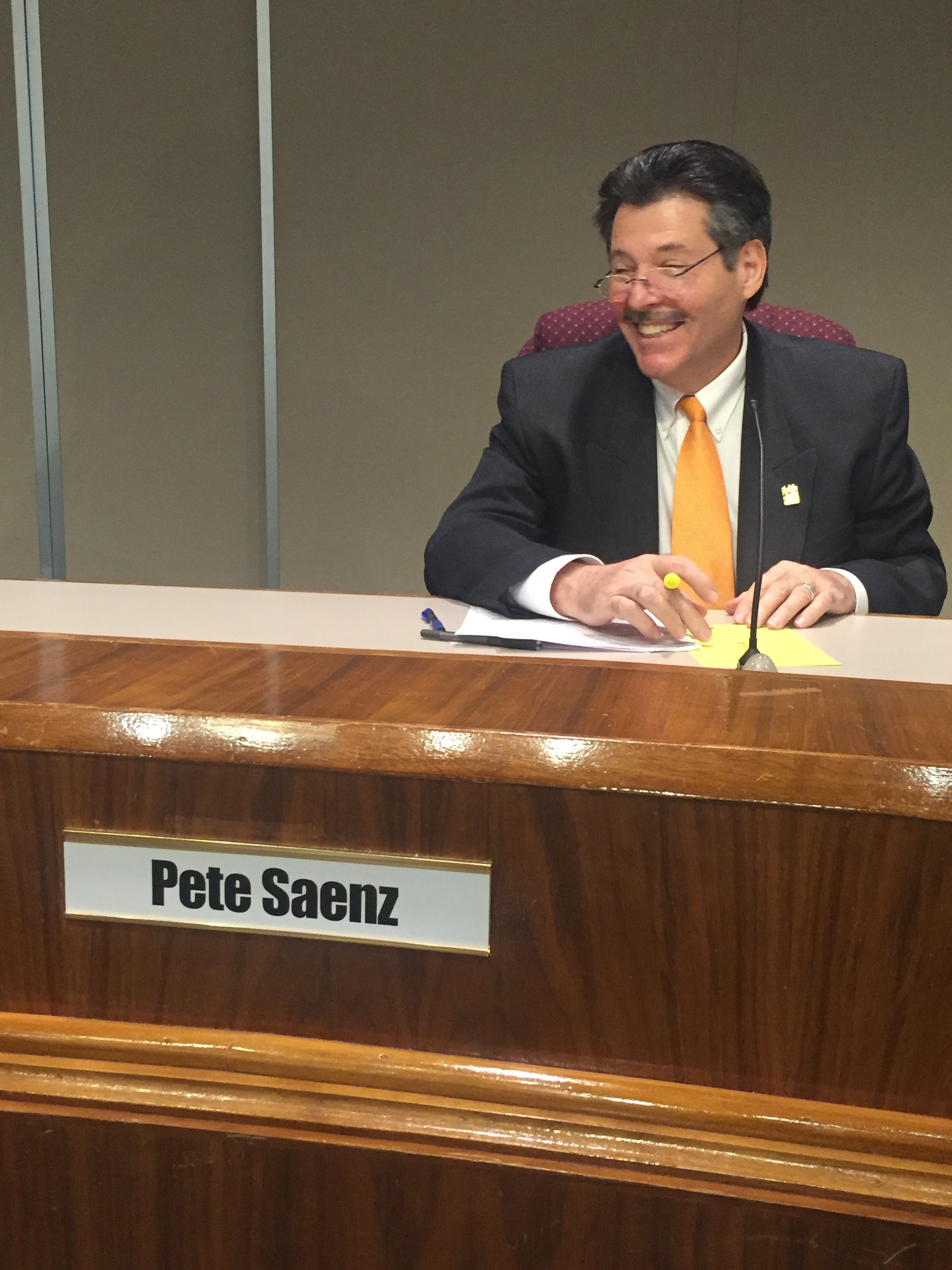